What Will The Future of Automated Manufacturing Look Like? 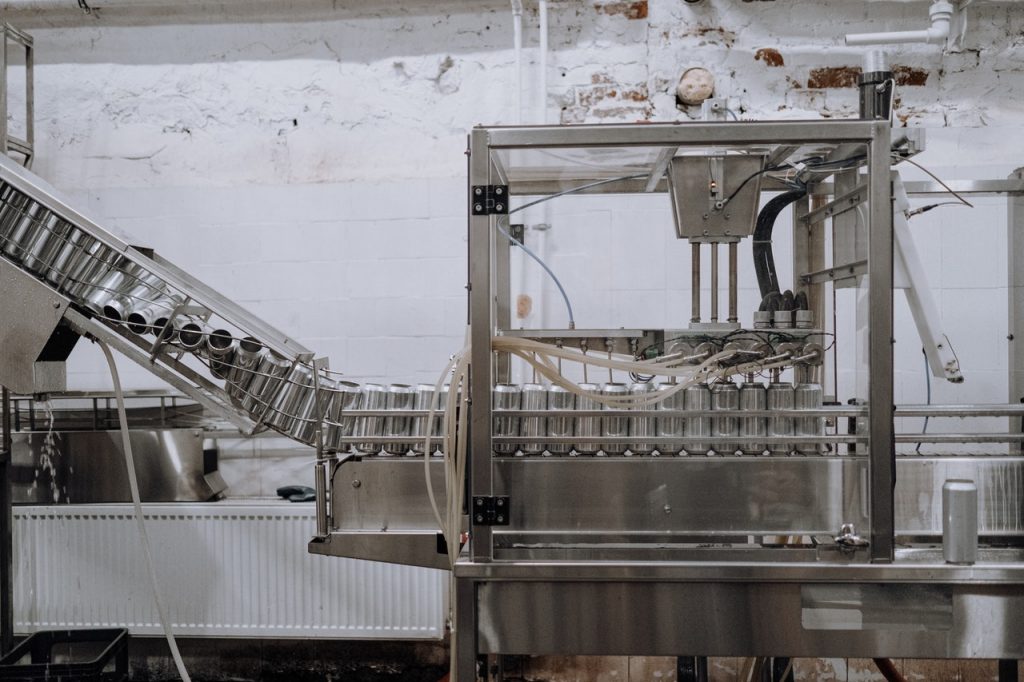 One of the oldest known industries that have made a significant impact on modern society is industrial manufacturing. For centuries, huge amounts of raw materials have been converted into products that can be consumed and utilized by the general population. Whether it’s canned goods, beverages, or tools, much of these come from factories that manufacture products in mass numbers. But when there is the mass production of goods, factories and businesses will need a large workforce to produce much of these goods.

However, mass-producing goods is easier said than done. Besides just hiring a large workforce, employers will also need a reliable and efficient workflow and the right equipment. What’s a great way of circumventing such an issue? “Automated” machinery has been used for hundreds of years to cut the time needed for completing tasks. Although, much of this equipment is limited to a certain extent.

As the years pass, technology has been steadily progressing to make individuals’ lives easier and more convenient. But what does the future of the manufacturing industry look like? Will automated machinery start replacing human laborers? We’ll be answering some questions that have been debated in the past few decades. Here’s what you’ll need to know.

The Future of Automated Machinery

Automation is not a new concept; it has been around ever since industrial equipment has been used to mass-produce goods. But since technology is constantly evolving to accommodate the needs and wants of the public, some automation concepts can now be put into practice, especially in advanced artificial intelligence and robotics.

Much of this state-of-the-art equipment is designed for the following:

In some cases, innovations in AI and robotics have gotten so advanced that companies have been using AI to calculate where a company should be going in terms of business and managing the workforce. 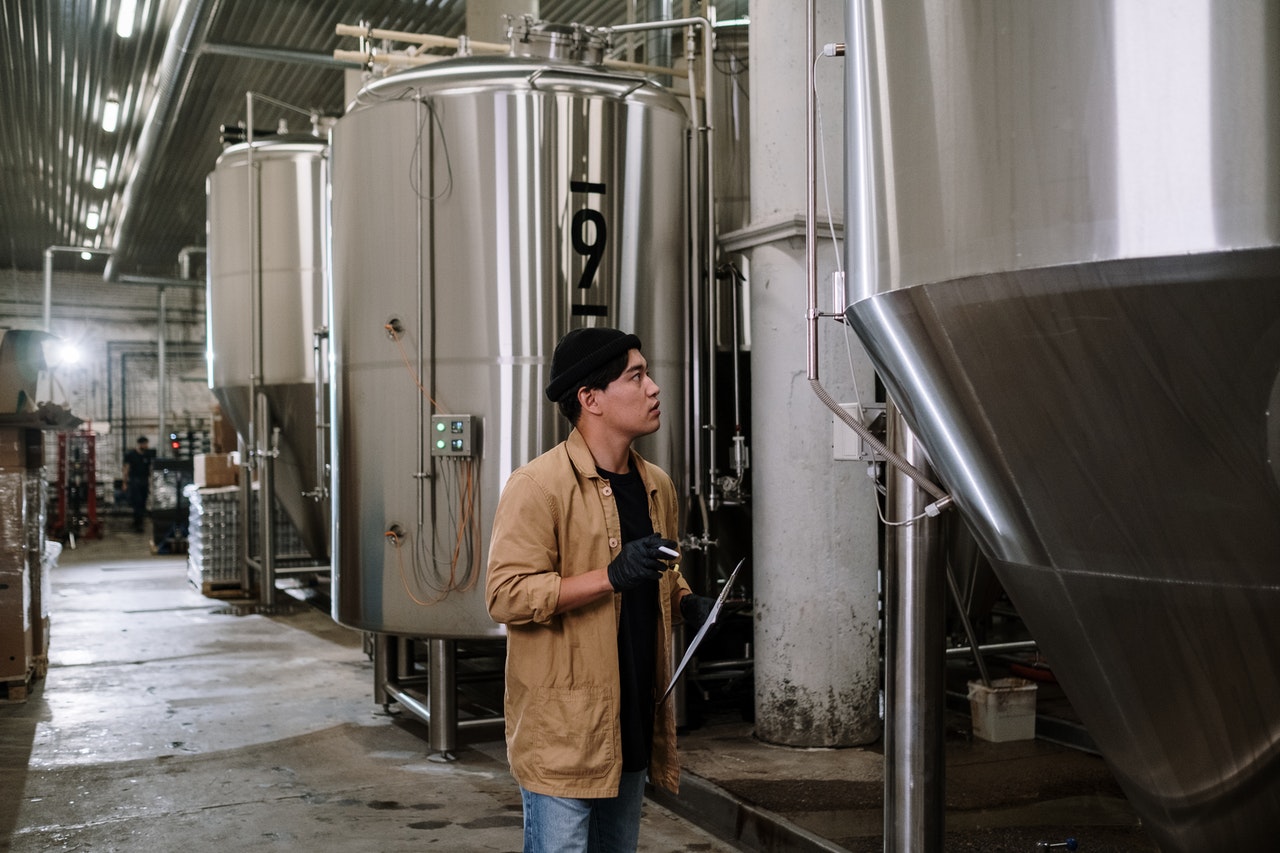 As a species, we’re quite skeptical about certain concepts that we’re not familiar with. It’s hard to trust certain entities until we finally understand the mechanics and concepts regarding such topics. Most of the general population are quite distrusting when it comes to automated machinery and AI that might “replace” them. But contrary to what most people believe, people should be excited about the implications that automation can achieve for the fellow man.

If you’re a mechanic, engineer, or designer, these breakthroughs in automation can definitely cut down on the workload. For many industries, technology has made the industrial workplace and any other workplace much safer. AI has been used for creative projects and managing businesses, especially in the digital setting.

But it’s not just engineers, designers, and programmers that are benefiting from automation. Tech giants such as Amazon have been incorporating robotics in moving inventory around their warehouses. While robots do all the literally heavy lifting in the facilities, the humans will be the ones doing all the light work, like packing up goods. That said, people shouldn’t be afraid of automation but should be happy knowing that they have robot helpers giving them a hand.

There’s a multitude of different ways that automation has helped society and will continue helping different industries. Whether you’re an engineer, factory worker, or designer, automation has definitely made the lives of the working man easier. 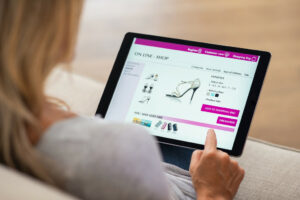 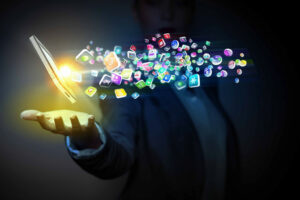 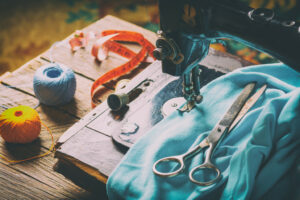