The Nintendo Switch Pro: Rumors and News So Far 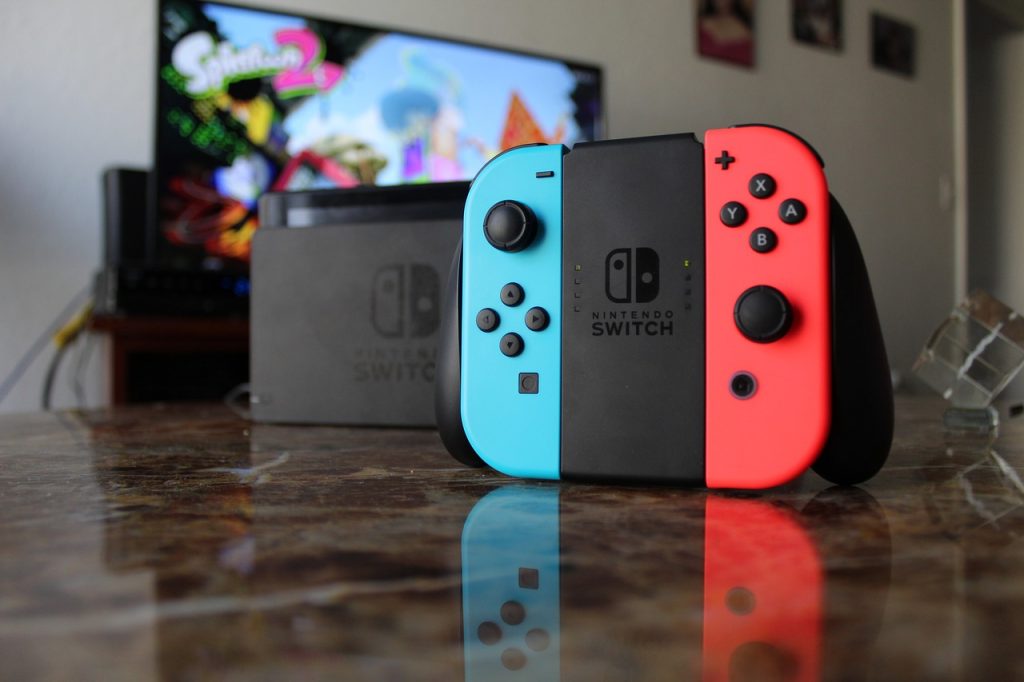 Perhaps one of the biggest rumors to swirl around the tech industry in 2020 is the news that Nintendo is out there plotting a more powerful version of the Switch.

And besides, video game consoles are one of those tech trends that will stay even after COVID-19, so there’s no rush in churning out next-gen devices.

Back in January of 2020, Taiwanese electronics magazine DigiTimes announced that an updated model of the Nintendo Switch was scheduled to come out this year. Of course, the COVID-19 pandemic has pretty much effectively stalled progress and release in a whole bunch of projects from videogames and movies to TV shows and vaccines.

DigiTimes, to their credit, has always been fairly reliable and consistent with their videogame news, although one is encouraged to take what they say still with a grain of salt, so was their January pronouncement supposed to be our sneak peek to the Nintendo Switch Pro?

But first, a few things:

What is the Nintendo Switch Pro? 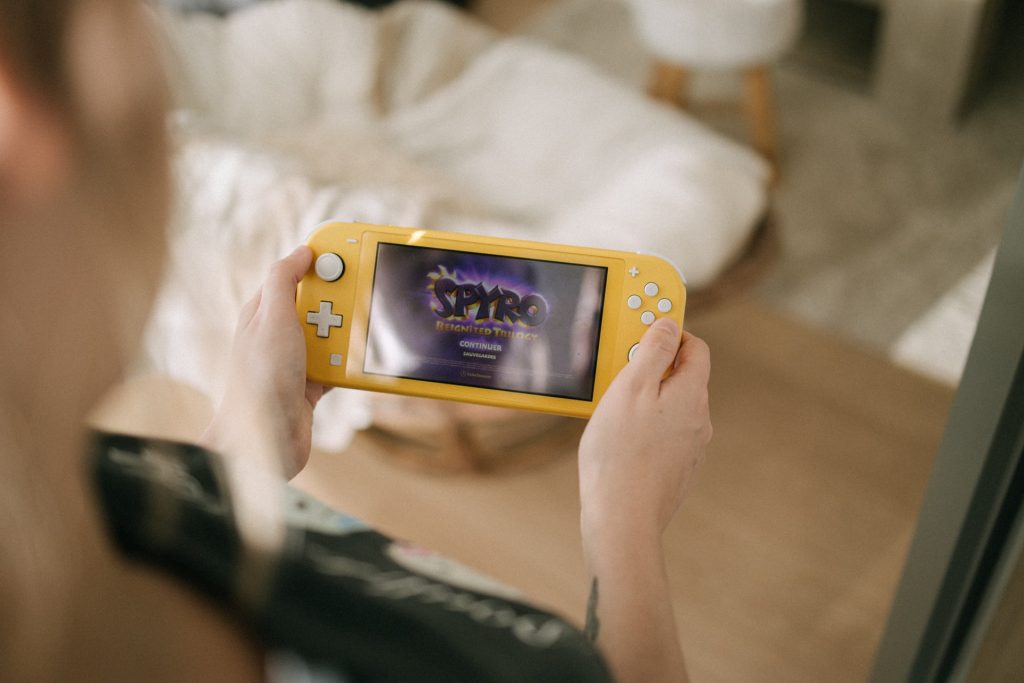 On paper, it does seem like the company had already released the ‘two new devices’ that were in the works. However, some analysts believe that the V2 shouldn’t count because it wasn’t exactly “new”, but rather, just an updated version of the original Switch.

For a lot of fans, a ‘new’ Switch would involve features that aren’t available in the vanilla device like mini-LED screens, upgraded performance abilities, and other capabilities that regular Switch just won’t have. In fact, some people theorize that a possible Nintendo Switch Pro will be able to run competitive, triple-A games in the future.

But, again, all of this is theory.

What are the (Possible) Specs of the Nintendo Switch Pro? 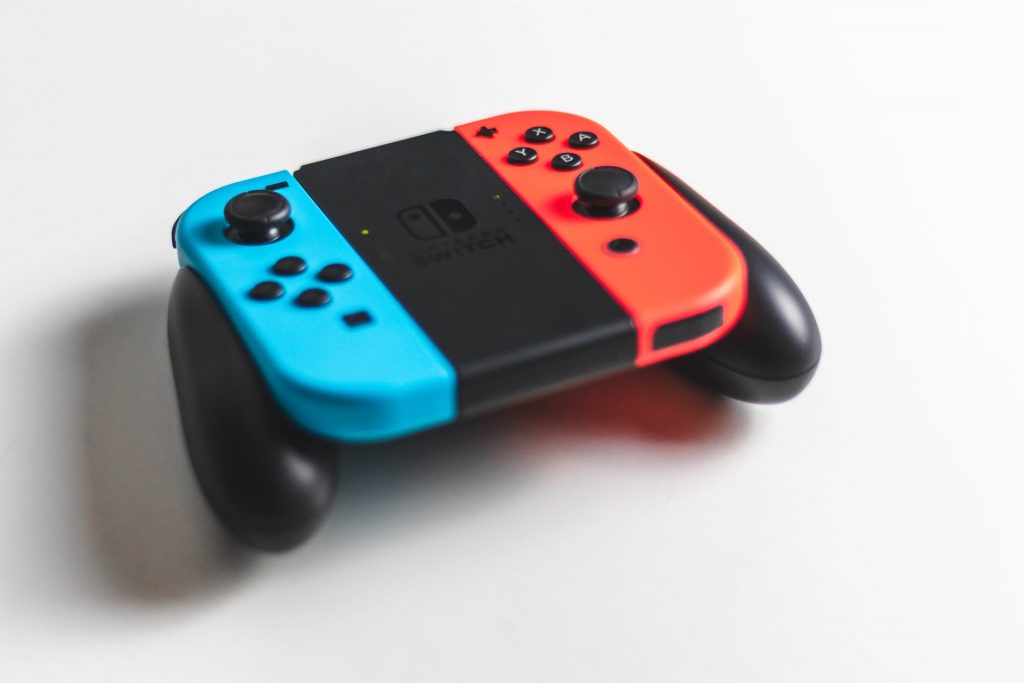 This means that the Nintendo Switch Pro should be a massive upgrade from these specs. Again, the mini-LED of the Nintendo Switch Pro is just theory, but it’s speculation grounded in fact: back in October 2020, the Economic Daily News reported that the game company was considering partnering with Taiwanese-based electronics manufacturer Innolux Corporation to give the new Switch a mini-LED display, replacing their current lineup of Sharp IGZO display panels, that can run on less power while improving color integrity.

Basically, it’s trying to do what some of the best gaming PC’s under $1000 are trying to do: stuff in as much power under the hood while keeping the markup low. Of course, neither Nintendo nor Innolux have confirmed whether these screens will be used for a Nintendo Switch Pro model or a V3 model.

The question now is: will Nintendo try to compete with Sony and Microsoft’s PS5 and Series X by focusing on the Switch’s docked capabilities, or will it try to corner the mobile gaming market with the Switch’s handheld capabilities? With all reports implying that Nintendo is releasing another Switch in 2021, it seems only time will tell for now.

If it does try to compete with the 9th-gen consoles, it has a long way to go: currently, the Nintendo Switch runs on a NVIDIA Tegra X1 chip which, at best, is underwhelming, and at worst, obsolete. A Nintendo Switch Pro version needs to step up and run a high-end graphics card that won’t make next-gen games look like a Minecraft mod. Of course, a more powerful graphics chip means more battery capacity, stronger cooling systems, more powerful screens, and so on and so forth.

How Nintendo can pull this off while maintaining the Switch’s handheld capabilities will be the question they need to answer for the next Switch model. There is a possibility that Nintendo is delaying release because they’re testing out how to pull this off (after all, it’s important to do prototype testing), and if they succeed, they’ll be pioneering a field of mobile tech that even PC companies haven’t been able to do.

When is the Nintendo Switch Pro Going to Be Released? 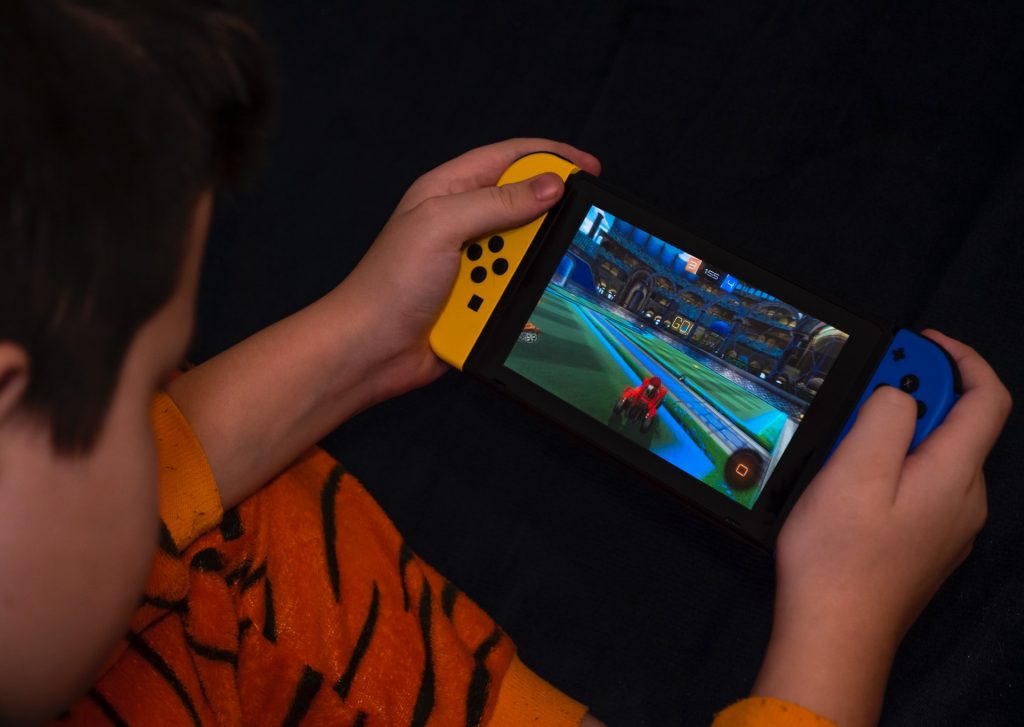 Again, just to reiterate, as of December 2020, Nintendo has not officially confirmed any plans for a Nintendo Switch Pro. However, if they are planning to release one, given what we know so far, a mid-2021 release or an early-2022 release is the most likely.

If you were hoping that Nintendo is going to release something for Christmas 2020, don’t hold your breath: Nintendo released a statement saying that they have no plans of releasing a console for 2020. Given how the COVID-19 pandemic has disrupted pretty much every aspect of life, an early-2021 release date for the Nintendo Switch Pro is optimistic, at best.

PrevPreviousMobile Technology: The Impact of Smartphone Apps in Society
NextAll You Need to Know About Fallout 5 (For Now)Next 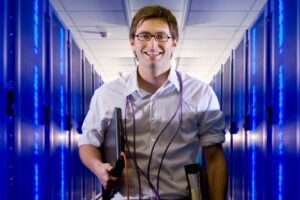 Server Crashes and Your Business: What You Need to Know 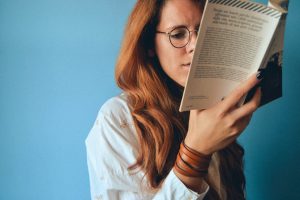 How Smart Should Your Home Be? 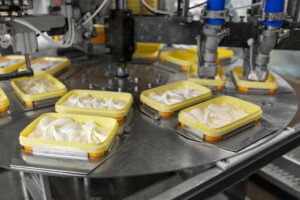 Reasons To Incorporate the Latest Technologies Into Your Food Manufacturing Process

© All Rights Reserved Gizmosphere 2023 | Privacy Policy
Disclosure: Gizmosphere is a participant of the Amazon Services LLC Associates Program, an affiliate advertising program designed to provide a means for sites to earn advertising fees by advertising and linking to Amazon.com.
Scroll to Top