Why Your MOBA Team Should Ditch KDA 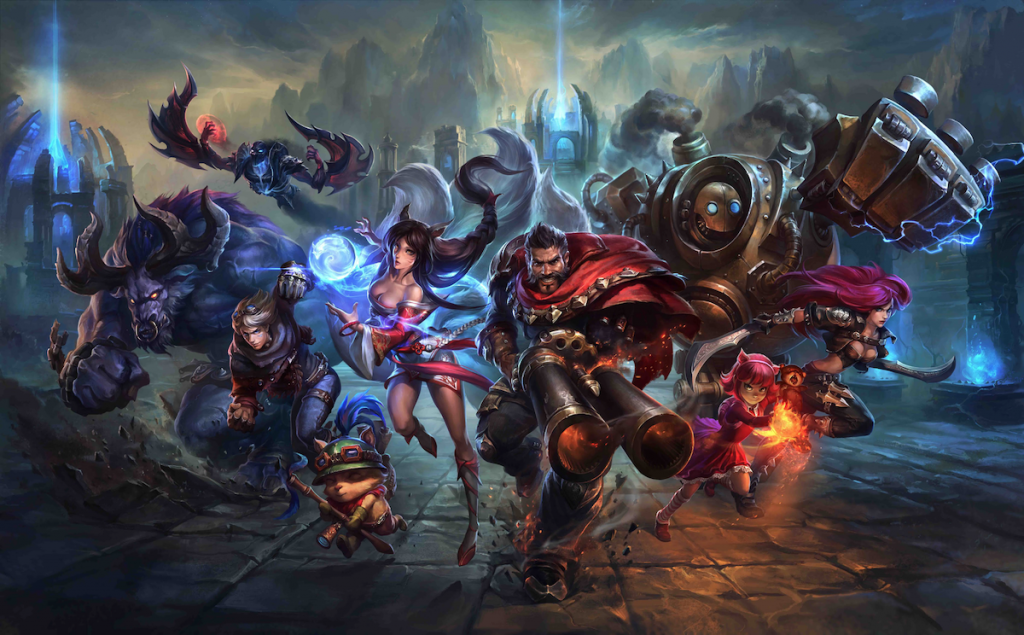 In esports like Dota 2 and League of Legends, the term KDA comes up pretty often when discussing a player’s statistics and overall game capabilities. And while a player’s KDA is also used in measuring a player’s skills in other games like CS:GO or Valorant, it sometimes feels like this metric is received much more heavily in multiplayer online battle arena (MOBA).

But what exactly is KDA, and why is this metric not the most accurate measure of a player’s skill and overall game impact?

What Exactly is KDA?

KDA is short for Kills, Deaths, Assists, but when we talk about a player’s KDA, we’re talking about the ratio between their kills, assists, and deaths. In general, a player’s KDA score is calculated as:

Or, if you have 0 deaths

It’s not just memespeak like ‘inb4’, KDA is a metric that professional gamers look at. Generally, a KDA score of 3 is considered to be average, while pro players will usually have KDA scores of 6 or higher. This is a metric that’s usually applied to various types of games, but it has found a strange sense of importance in MOBA’s, with esports broadcasters even displaying player’s KDAs during professional matches.

Is KDA a Bad Metric for Skill? 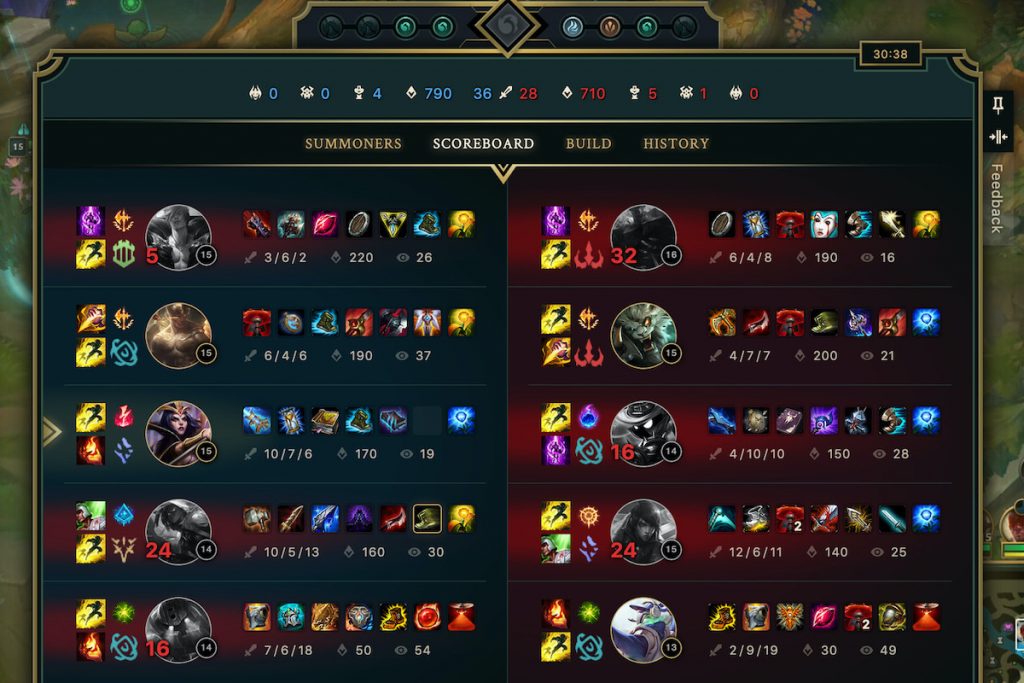 Honestly, the KDA score is one of the poorest metrics in determining player skill in a team game like Dota 2 or League of Legends for a number of reasons:

Sure, high KDA’s mean that you’re running circles around Lich, or you’re dominating jungle with Yi, but at the end of the day, games like Dota 2 or LoL all end the same way: one team crushes the enemy teams base. Getting X amount of kills and suffering zero deaths means nothing if your nexus/ancient is destroyed.

First of all, avoid dying as much as possible. Early deaths in MOBAs can mean that your character will get left behind in terms of item progression and experience. That being said, there are ways to die in Dota 2 or LoL that can have a positive effect on your team. Let’s say you find yourself in a clash: your teammate is ganked by 3 enemy players but you get there just in time. As your team makes some last-minute battle plans, you realize that the enemy carry is one or two kills away from completing a powerful item.

You make the call to take him on 1v1, despite knowing it’s going to kill you. You take him down, and vice-versa, but it prevents them from completing the item long enough for your team to make a comeback. In that scenario, your death was a costly, but ultimately rewarding, sacrifice that wouldn’t reflect in your KDA.

Finally, a high KDA doesn’t necessarily mean a player is more or less engaged. Let’s take Assassin characters for example: Assassin players might have low KDAs simply because they focus on farming, popping in and out of clashes, or timely ganks, as Assassins are wont in doing. This could mean their takedowns and assists are low, but it doesn’t mean they weren’t engaged in team fights.

Alternatively, a person who focuses on racking up as many kills as possible but does little in terms of pushing the lane is going to get an impressive KDA, but at what cost? Sure, in other game genres like fighting games or, more specifically, RPGs (the future Fallout 5 promises detailed breakdowns of this kind of metrics), KDAs are make-or-break, but in team games? Not so much.

KDA is impressive, but it’s also not the most efficient way of finding out whether a player is skilled in team fights, a crucial element of any team games like Dota 2 or LoL. So what metric should you be looking at instead?

Other, More Accurate Metrics As an Alternative to KDA 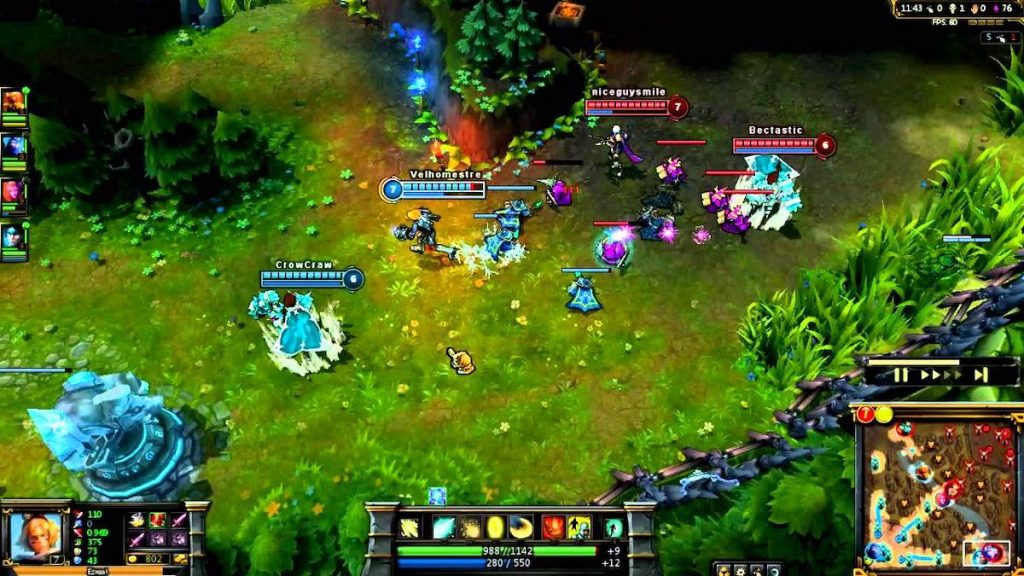 As an alternative to looking at KDAs, it’s best to look at these other metrics as well. These metrics are arguably more accurate at determining player skills because they fulfill team objectives rather than singular objectives.

Team participation (or Kill Participation) is a variation of your KDA score in that it takes your total kills and assists and then weighs it with the overall kill count of your team. This is fast becoming the more important metric for many pro teams out there because it’s an accurate representation of how much value you add to team fights.

Another important metric to consider is how much damage you do to enemy heroes and champions. This is a great way to assess just how much of a threat your character is in team fights. However, this might not be an accurate metric in the late game when everyone has their full builds up and running. Of course, low damage-to-enemy stats isn’t enough for me to skip a game, but it’s something to consider.

Finally, taking a look at a player’s total damage to objectives (whether jungle creatures, towers, Roshan/Nashor, etc.) is a great indication as to how much of a lane pusher a person is. Personally, this is the metric I look at during matchups, as this tells me what an individual player’s priorities are, whether it’s racking up kills or winning the game.

KDA, What is it Good For?

People like KDA’s for two reasons: one, it’s flashy, and two, it’s the easiest metric to see on the get-go. Sure, team participation, total damage to enemies and objectives, and other metrics might give you a more accurate reading, especially if taken as a whole, but that’s going to take up a little too much time if you’re just playing solo ranked.

To put it simply: KDA isn’t useless, but it isn’t the end-all-be-all of a player’s skill. Ultimately, MOBA’s are team games, and it’s always best to measure a player by seeing their contribution to overall victories. Of course, it helps if you have a solid rig and stable internet so you don’t lag out, but that’s a different story altogether (set up a formidable gaming setup with our guide to building the best gaming PC under $1000). 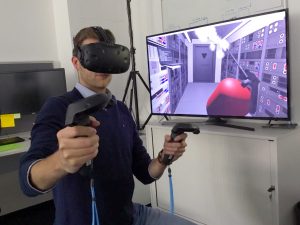