The modern digital age is not the Internet of yesteryear. Almost everyone is connected, and the flow of information is accessible to anyone with a phone. The Internet and social media have changed society’s landscape, opening new doors and bringing the world together.

The average American spends more than five hours on their phones or laptops. The Internet and social media have grown so big, digital or online ads are now more effective than traditional ones. Digital ads can be specifically targeted to a group or an individual based on their previous purchases or current trends. Social media marketing campaigns often take center stage, in place of television, radio, or print ads, in urban centers like New York, Los Angeles, and San Francisco. Every major corporation has a strong online presence and online media managers and influencers in their employ. The use of the Internet as a primary source of information has forced traditional media (television, radio, and print) to adopt an online presence or lose a significant part of their base. Traditional newspapers are especially affected. Online newspapers can reach millions around the globe without the need for expensive printing services. The digital space is now a significant platform for information, and some say it is slowly becoming the primary one. 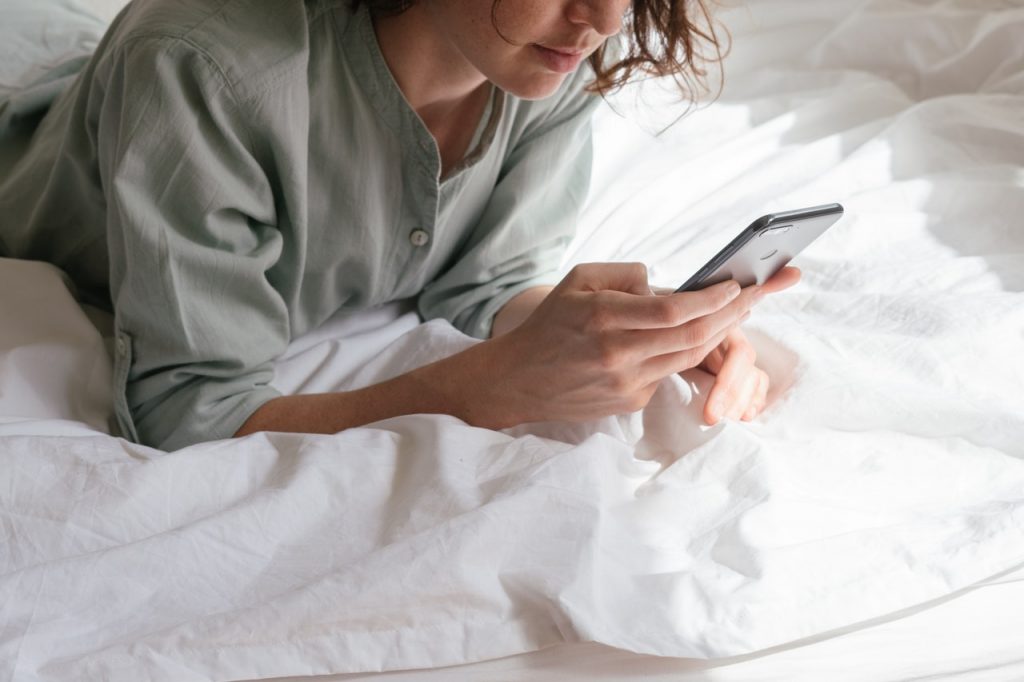 The world’s population stands at 7.8 billion, and 57 percent are connected to the Internet. Of that 4.4 billion, 3.6 billion are active subscribers on various social media platforms. Every one of these connected individuals drive a thriving digital marketplace. In 2019, online purchases accounted for more than $3.5 million in sales worldwide, exceeding traditional retail transactions in several months during that period. The digital marketplace has opened a new avenue for businesses to reach consumers around the globe. Online retailers like Amazon and China’s JD are changing consumer habits, as customers opt for hassle-free deliveries instead of queuing in stores. Companies like Shopify have given small online merchants platforms to do business without the need for complex web pages. Even the rise of Bitcoin has been attributed to the strong online market and the massive market shift to digital.

The digital media’s power to influence and mobilize is often underrated. Online campaigns have proven successful in mobilizing individuals to support certain causes or ideas. More than $1.5 billion have been spent on online political on this cycle alone, and the spending is sure to rise as politicians see the efficacy of online campaigns. Mobilization is also effective in driving businesses. A multitude of startups owes their success to crowdfunding and online campaigns. Artists and writers from the comics industry are leaving DC and Marvel, opting to crowdfund their own comics to escape corporate control. Games (both traditional and digital) are being funded by eager fans. The digital marketplace is one of the best ways for entrepreneurs and small businesses to finance their products or services and gauge interest or lack thereof.

The online revolution is well underway. Information is flying to every corner of the globe, and everyone can access it with the touch of a finger.

Menu
Copyright © 2020 Gizmosphere | Privacy Policy
Disclosure: Gizmosphere is a participant of the Amazon Services LLC Associates Program, an affiliate advertising program designed to provide a means for sites to earn advertising fees by advertising and linking to Amazon.com.
Scroll to Top