4 Clear Signs You Need to Replace Your Smartphone 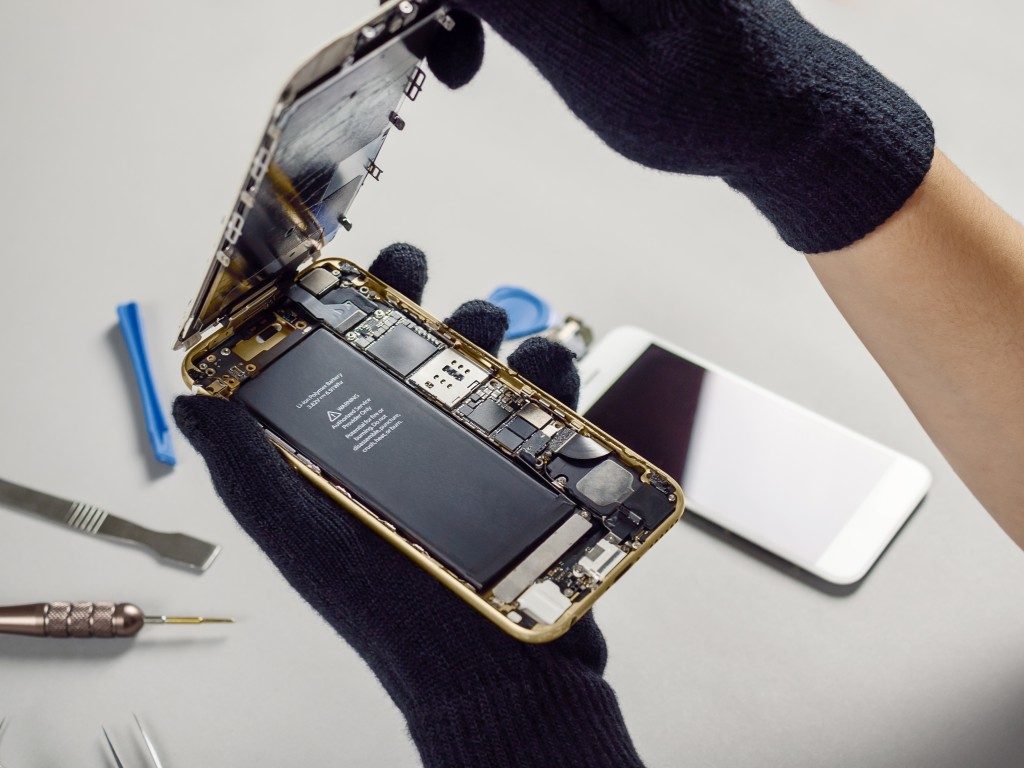 Think your mobile phone is no longer serving its purpose to you? Does it start causing you so much trouble that instead of making things work out, they’ve become worse? If that’s the case, then it might be telling you one thing and that it’s time you consider replacing it with a new one.

The thing is, phone replacement don’t come in cheap. This is why many of the users won’t simply give in to the idea of buying a new one. Some of them try to salvage theirs by trying various phone repair service in American Fork which is totally fine since there are issues which can be solved by tinkering.

However, if a repair job can no longer make the cut, then they are left with no other option but to replace it. To make it even easier to tell, here is a list of signs that screams you definitely need a new one.

The Touchscreen Is Acting Up

When using your smartphone, does your touchscreen becoming too slow to respond or is no longer working? For this, you may try adjusting your phone’s sensitivity or restarting your phone, but if it continues to act up then it’s probably best to get a new one. Having a touchscreen that is no longer as reliable as before can only mean that your device is almost at its limit of use. So before it becomes a real problem, change it now as early as possible.

It Voluntary Shut Downs and Reboots

Have you ever experienced your smartphone rebooting on its own while you are in the middle of an important call? How often do you experience this? If it happens repeatedly, then it only means one thing and that something is amiss with your phone’s system or battery. Usually, a factory reset can resolve it although it can erase everything or a quick visit to a mobile repair center can do the cut, but if it isn’t then you have no other option but to buy a new one.

It Is Overheating Even When Not in Use

Oftentimes, overheating can mean that something is wrong with your batteries. However, if the issue persists even after changing it, then the problem might be with your phone’s overall electricals. This can be dangerous especially because it is literally a ticking bomb. You’ll never know when the worse is coming, but it’s best to not wait for it and find yourself a new one.

You Dropped or Damaged It Quite a Few Times

Over the course of its use, your mobile phone has probably gone through a lot. Among those is dropping it for a few times or so. If you can no longer count how often you let it fall out of your pocket and it starts showing inconsistent reliability, then chances are they are far more serious than what you’ve expected.

A cracked display screen or slow performance is usually a clear sign, but if you want more proof then consulting a mobile technician can also confirm your phone’s condition. For this rather than having it repaired which may likely force the issue to show up sooner or later, the smartest thing to do is to switch into a new one.

These are just some common signs to help you identify whether it is worth repairing or replacing your smartphone. May this guide you accordingly especially when it comes to deciding if you need a new one. 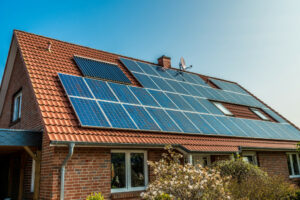 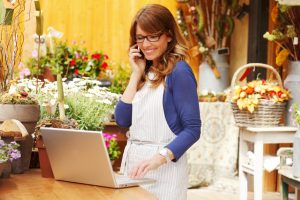 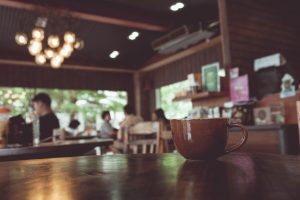