3 Advantages in Using Simulators for Testing 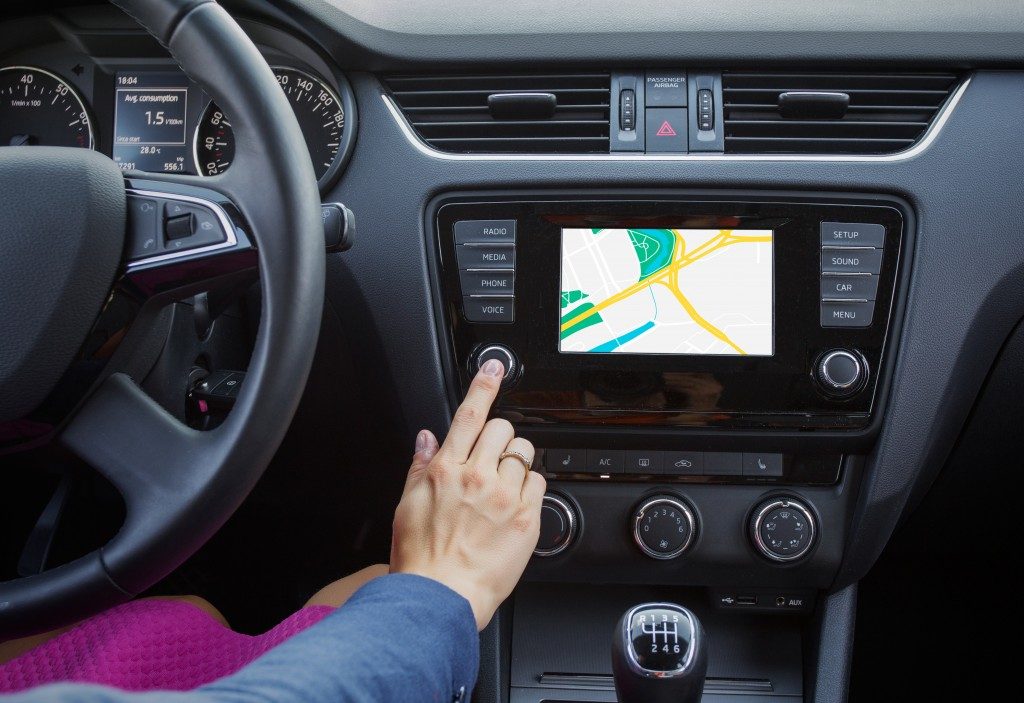 Back in the day, live sky testing was the only way to validate the performance of GNSS receivers and systems. It displayed various weaknesses over time. An end user doesn’t have control over the GNSS signal being transmitted, and the signal is not repeatable between two different tests. This is caused by constantly changing factors, such as GNSS satellite positions and objects around the antenna. Also, atmospheric conditions change and have significant effects on single frequency systems.

Unlike in the early days, when field test was heavily used to test a navigation system, current best practice states that most testing is to be carried out under controlled, repeatable conditions in a secure laboratory. Veering away from old methods, using a GNSS simulation is now considered best practice for validating systems in a various scenarios and conditions in a controlled lab environment.

Its application is rampant in industry and the academe, in fields including navigation, automotive, telecommunications, and more. It’s also being used to facilitate different phases of research and product development, including analysis of requirements, production, maintenance and support.

Here’s why a GNSS simulator is the future:

Once a GNSS goes live, its performance is closely monitored and any hiccups along the way are documented and resolved through a series of tests. With the help of a simulator, each test scenario can be replicated in the exact same way multiple times. Because these scenarios are recorded in the simulator, testing can be repeated and done in a timely manner. This also eliminates any discrepancy in a scenario testing, making it easy to identify issues, determine the causes, and create a resolution that is absolute and precise. 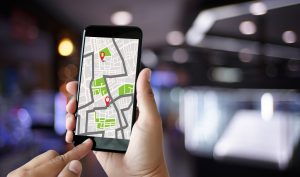 Simulators make it possible to run tests without having to worry about delays due to weather and other environmental conditions because all tests can be done in a laboratory. Test scenarios, using basic to extreme conditions, can be developed and executed quickly; something that can’t be done when live testing. Equipment performance can be assessed and compared to any data on hand, allowing testers to close any gap between the equipment and the system.

Simulators can also be used to test future equipment capabilities during the development stage and early stages of operation. This method reduces any errors and flaws that may arise once the equipment goes live, as these scenarios can be created and executed even before the actual launch. Simulators offer a cost effective and efficient method of evaluation, and allow for the development of a more stable and well-built GNSS receivers and systems that can perform at optimum capacity.

Overall, using a simulator can give testers the ability to repeat tests using current scenarios, create possible scenarios to test current and future systems, and the capability to execute these tests immediately. It’s a fast, reliable, and effective testing method that yields accurate results. 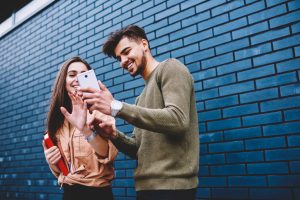 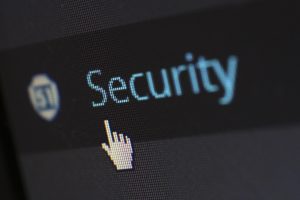 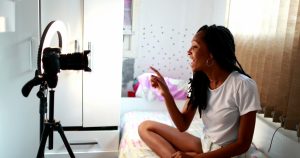